Christians in a village of India’s Chhattisgarh state have reportedly been brutally assaulted by radicals following the passing of a resolution banning all non-Hindu religious activities in the village. 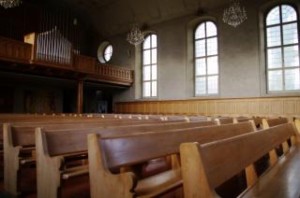 The incident took place in Karmeri village where  a mob of over 50  radicals gathered and surrounded the premises of a church at around 4 p.m. Before any of the believers could ask what was happening, the radicals attacked, assaulting them with wooden clubs and sticks.

Continue to pray for the persecuted church globally.

Why You Need to Be Mindful of What Influences You. (Conclusion)

Why You Need to Be Mindful of What Influences You. Part 1

How not to Achieve Personal Improvement