The Application of Influence

As I stepped outside my office building for a walk and some fresh air, I heard a woman sitting outside making a call and mentioning to the person on the other end of the call that she is looking at a snake at the moment. I looked around and truly saw a snake not far from us. A long black one with its head in a hole, searching for rodents I guess, with quite a longer part of its body outside. I began to move closer so I can see what kind of snake it was. Suddenly I heard the woman saying ‘hey please do not touch it’. I stopped where I was and waited until the snake brought its head out. It looked at us for a minute and crawled away.

When I walked away I started wondering what gave the woman the impression that I was going to touch the snake. If only she knew my phobia for snakes. 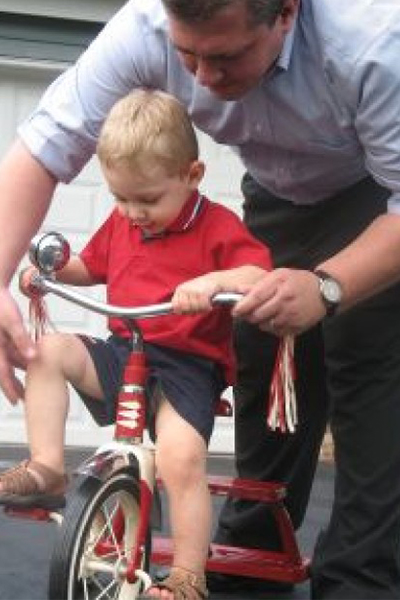 Influence is the application of information to accomplish a specific purpose.

Growing up as the first of four children was interesting. I had to be present with my workaholic and tireless mom in the kitchen at all times from age six. To be quite honest, I really learnt a lot from her. However, I would say I also got influenced by so many of her phobias. ‘Snake phobia’ is one of them. I heard so many terrible tales of her encounters with snakes when she was growing up until I developed the same phobia. On the other hand, my dad who spent his early teen years rearing my grandfather’s animals in the bush has no fear for snakes no matter its size. Now, I don’t know how it happened, but my father’s, heroic tales of dealing with snakes seems to have been too late for my faculties. My mother’s phobia for snakes seems to have a stronger influence on me.

“The purpose of influence is to “speak up for those who have no influence.” (Pr.31:8) It’s not about you.” ― Rick Warren

Influence is the application of information to accomplish a specific purpose. But while some intentions for influence are good, others are malicious, selfish and diabolical. More so, we process things differently. My mother only wanted to educate me on how dangerous snakes are, but it ended up developing the wrong trait in me. It was a good intention but I processed the information differently. What then do we say about people influencing through lies, deceit, bullying and manipulation? I have resolved to be only influenced and inspired by people who are out to help me see how good I can become instead of listening to people who simply dwell on how bad every other person is.

“The key to successful leadership today is influence, not authority.” ― Ken Blanchard

The power of positive influence engendered by Jesus Christ in His three and half years of modeling true love is too strong for us to ignore. It is one of the most powerful ways of spreading Christianity. We need to, as disciples of Jesus Christ, influence people positively, demonstrate a result oriented God’s kind of love among each other and also extend it to non-Christians.