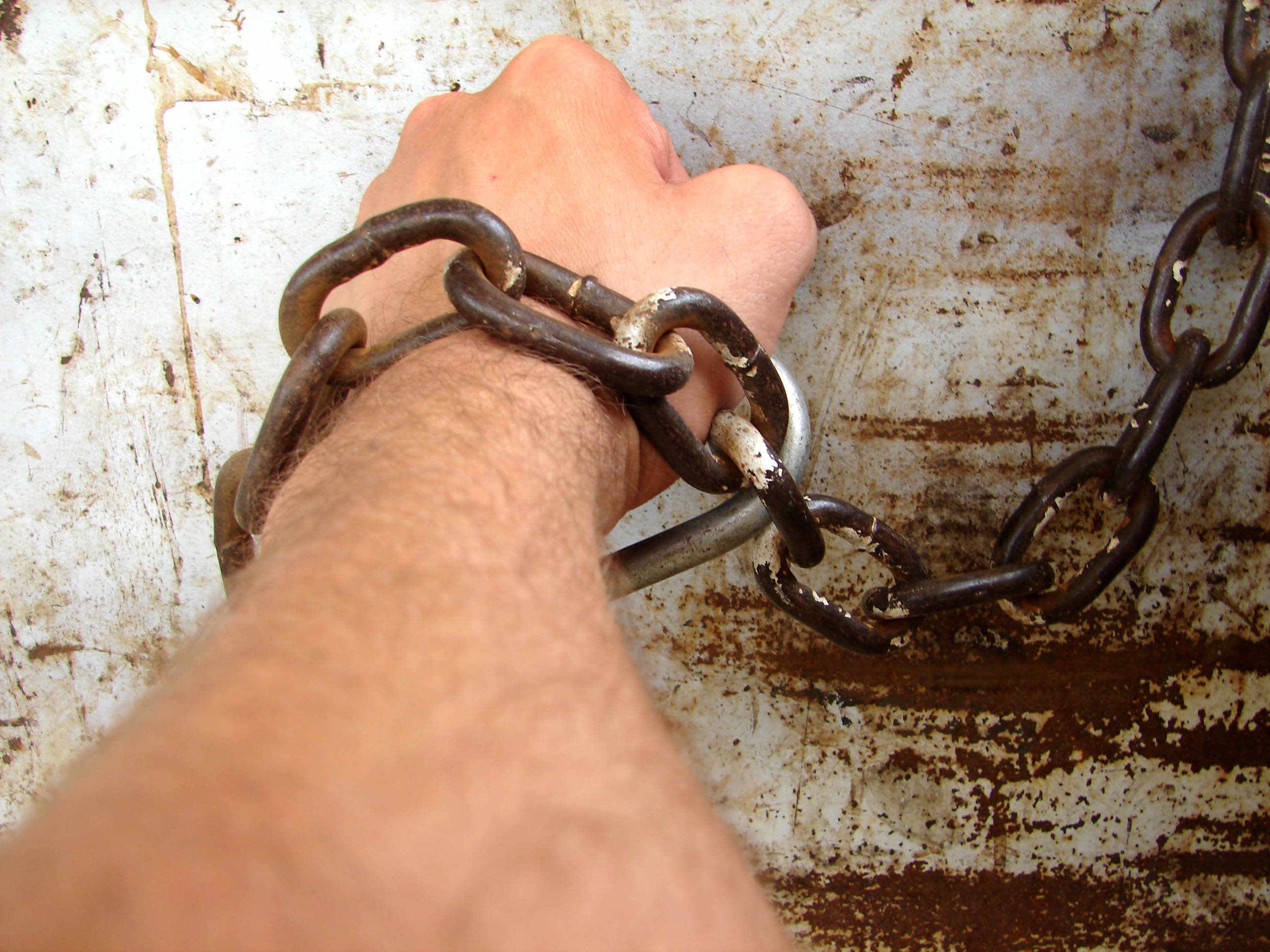 I am done Living In Bondage! Are You?

I can’t help but voice out how heart wrenching the past week has been. It all started when I watched an online documentary of churches and pastors with special emphasis on my beloved nation of origin. Under customary setting, very few people criticize such videos because they have been overwhelmed by messages, in their local churches, of how Aaron and Miriam where punished by God for speaking against Moses when he married an Ethiopian woman. Hence the code of silence even when the “anointed” preach heresy or misconstrue the scriptures for their personal aggrandizement. But contrary to my thoughts, a lot of bible believing Christians retorted with antipathy. It shows Christians are tired of living in bondage.

Let’s take a cursory look at this; Aaron, Miriam and Moses episode that has been used for ages to turn God’s children into second class citizens in their father’s house.

Firstly, the bible says they spoke against him: “Then Miriam and Aaron spoke against Moses because of the Ethiopian woman whom he had married; for he had married an Ethiopian woman” Numbers 12:1. Moses did nothing wrong under the law because then polygamy was allowed. In fact, the bible says “Now the man Moses was very humble more than all men who were on the face of the earth” Num 12:3. Miriam and Aaron got punished for blackmailing a humble honest man of God and not a lying, manipulative, rude and proud one.

Secondly, Moses himself was denied seeing or leading into the promise land (A thing he was born to fulfill) because he did annoy God: “Then The Lord spoke to Moses and Aaron “Because you did not believe Me in the eyes of the children of Israel, therefore you shall not bring this assembly into the land which I have given them” Numbers20:12.

In short, the three of them erred and were chastened. But in His mercy God acknowledged and boasted in them while speaking to the Israelites later on saying “For I brought you up from the land of Egypt, I redeemed you from the house of bondage; And I sent before you Moses, Aaron and Miriam.” Micah 6:4. I always believe that God is angry with half baked man made preachers preaching one sided messages they learnt from their masters.

Anyway, back to the online documentary on the church. I watched with shame and shock as, in a particular case, a pastor reduced Christ and Christianity to mere drama, sports and material. Like a friend of mine said after watching the video ‘God is merciful and long suffering’. Time will fail me to speak about questions colleagues in the office throw my way begging for answers as to why the church is becoming more of a fund raising dinner party. The world has so many unanswered questions and the church is not making any effort to provide answers. If we want to win the world for Christ then we need to stop and listen to their questions and also provides answers by the help of God. Why are we more concerned about pleasing some man in the name of doctrine?  This mess all started when the idea of ‘covering’ was introduced into Christianity. Things got so bad that you are called a bastard preacher if you do not have somebody you call ‘a covering.’ Jesus is our covering. Let no man deceive you

To be honest, I really don’t see any attempt to teach Christians about prosperity as bad. What I thing is nauseating is the intimidating time we spend painting a wrong picture of ‘give -God –one- and- you -will -get- two- in- return -gospel’, and threatening them into ‘sowing seeds’, paying  tithes, firs fruits and what have you without addressing more importantly, secret struggle with things that may hinder many from making heaven. It’s pathetic to see how Christians have been reduced to all manner of manipulations which drives them into iniquity schemes all in a bid to fit into a picture of prosperity as the only indication of right standing with God.

It is so appalling to see how men have replaced Jesus Christ as the mediator between Man and God.

In conclusion, the gospel of Jesus Christ is a gospel of peace and freedom. Don’t believe me? See what the bible says: How God anointed Jesus Christ of Nazareth with Holy Spirit and with power, who went about doing good and healing all who were oppressed by the devil, for God was with Him.” Acts 10:38. ‘I have come that they may have life, and that they may have it more abundantly.” John 10:10

It is wrong to enslave anybody in the name of gospel. Gal 5:1 says “ So Christ has set us free. Now make sure that you stay free, and don’t get tied up again in slavery to the law.

I don’t know of you both as of me and my family we are done living in bondage. Are you?! The Break free!!!